A few images from Jonathan Taylor, he has been a working photographer in Southeast Asia since the early nineties, his hard-hitting, highly regarded, Photojournalism has been published worldwide and can be explored, in more depth, via his website –Jonathan Taylor Photography. 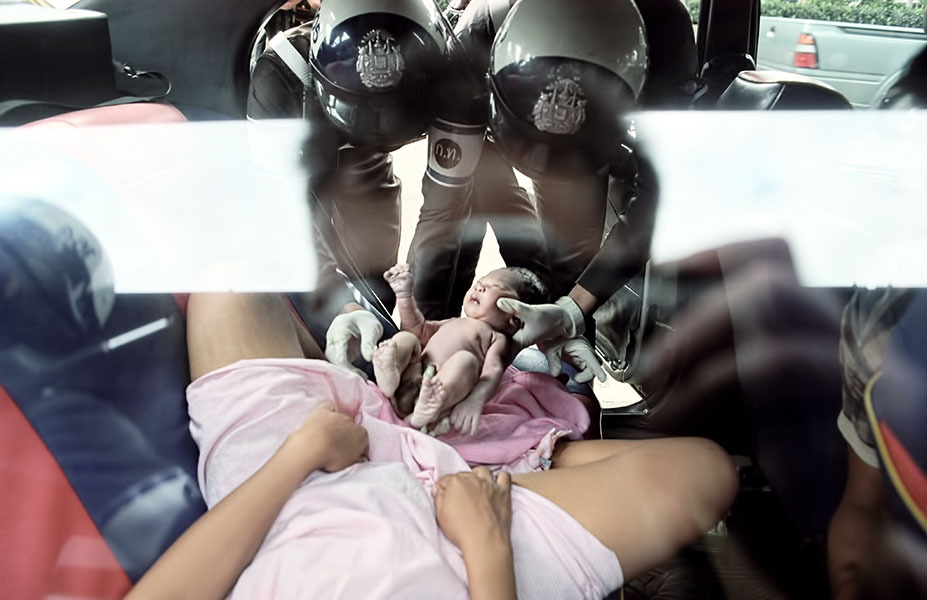 A baby is born in the back of a Bangkok taxi while two specially trained police midwives help the mother deliver her child. Jonathan was with the police unit, on assignment for The New Scotsman Magazine, for just two hours when the call went out a woman was stuck in traffic giving birth. The photograph has since been published worldwide an exhibited in London’s Tate Britain gallery. 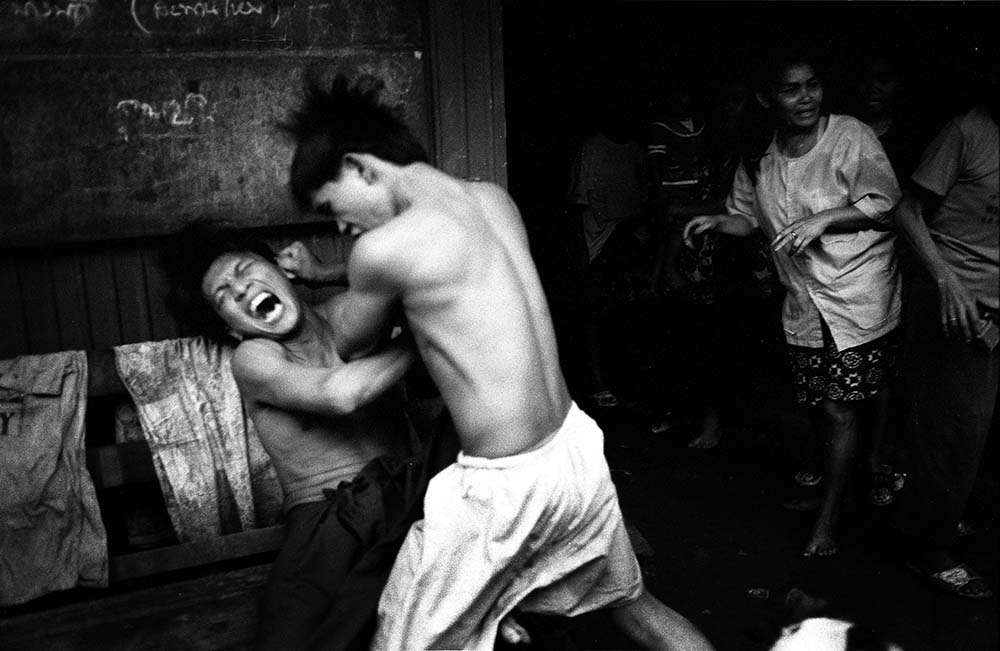 A fight breaks out in a Bangkok slum, the first punch of the fight was thrown over Jonathan’s shoulder and knocked him and the combatants to the floor. This image has sold widely worldwide and is related to his Speed Demons assignment for Time Magazine and The Independent Magazine. It has also been shown at Tate Britain Gallery. For more on this photography project please visit his website – Speed Demons. 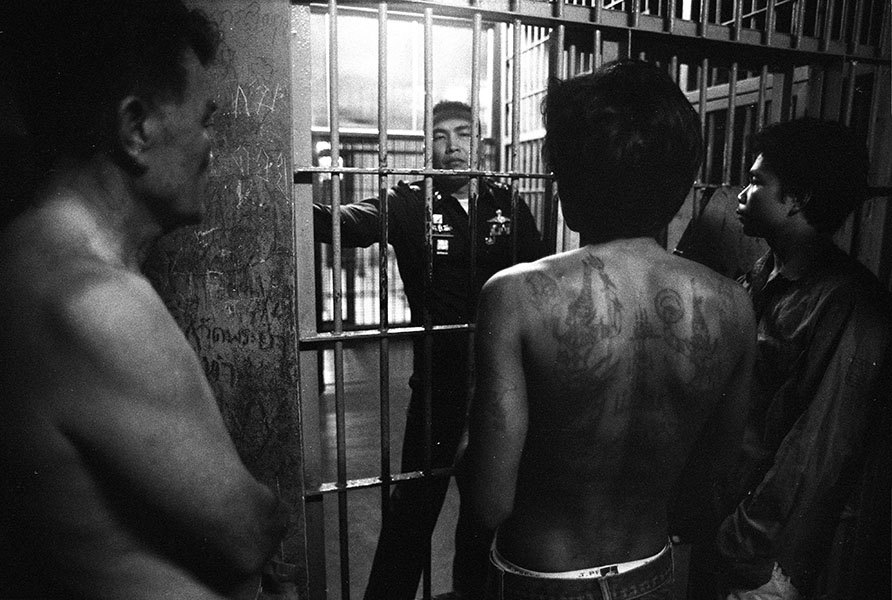 Inside Bangkok Noi’s jail, Jonathan was on assignment for Arena Magazine, the feature was on Thailand’s notorious Hitmen and the tattoos and amulets they wear to mystically make them bulletproof.  Here the top gang fighting policeman nicknamed Rambo looks in at the recent inmates – For more on this series visit Hitmen. 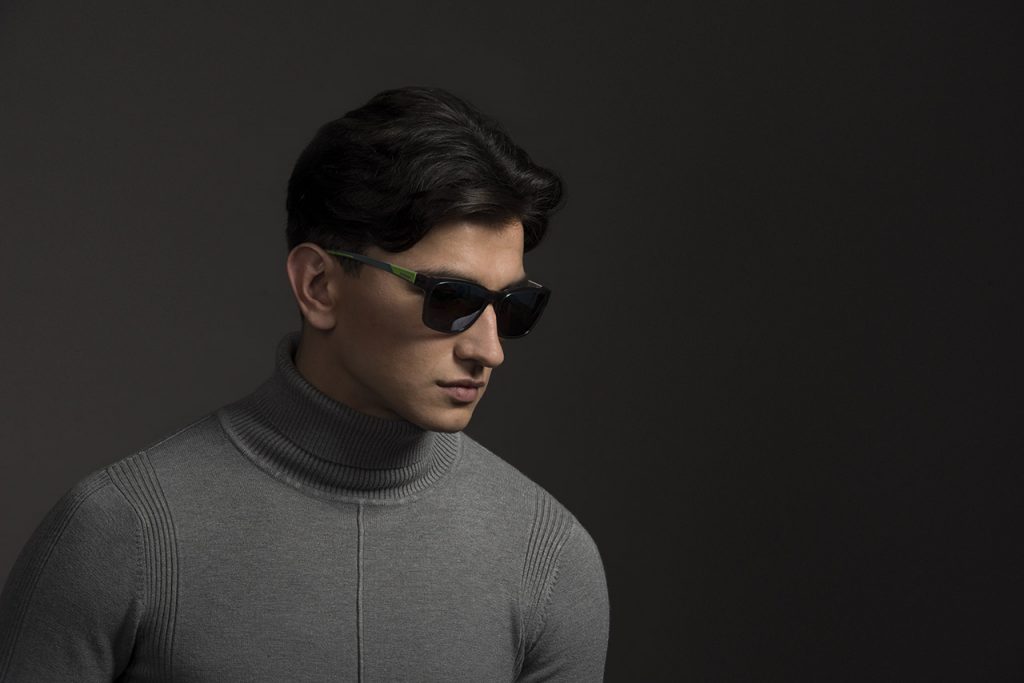 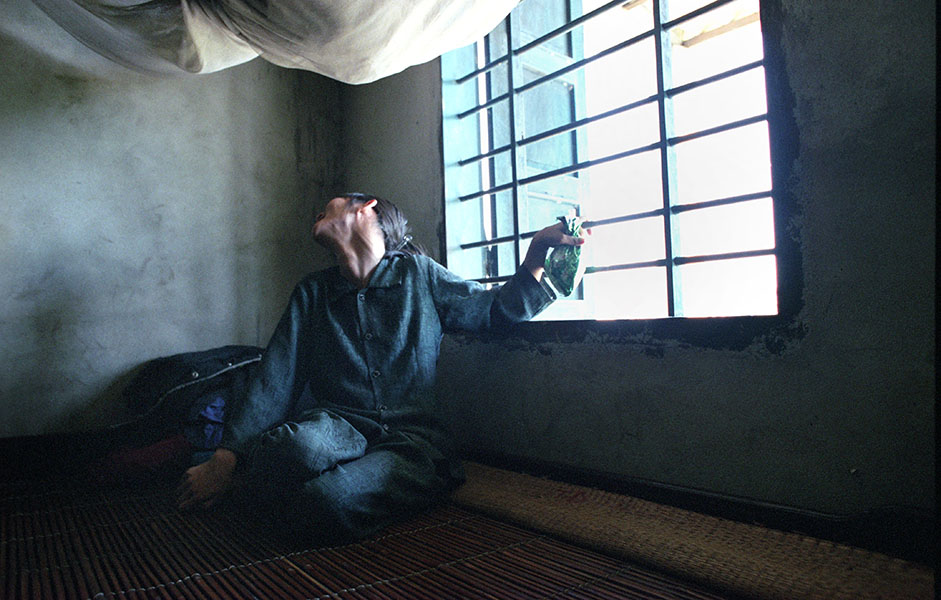 This image, of 27 year old women in the throes of an uncontrollable fit, is from a story Jonathan originally covered for The Guardian Weekend Magazine which was a photographic look into the continued detrimental effect the US Military’s use of dioxin is having on the people of Vietnam, more than forty years after the war. Further images in this series can be found here – Agent Orange. 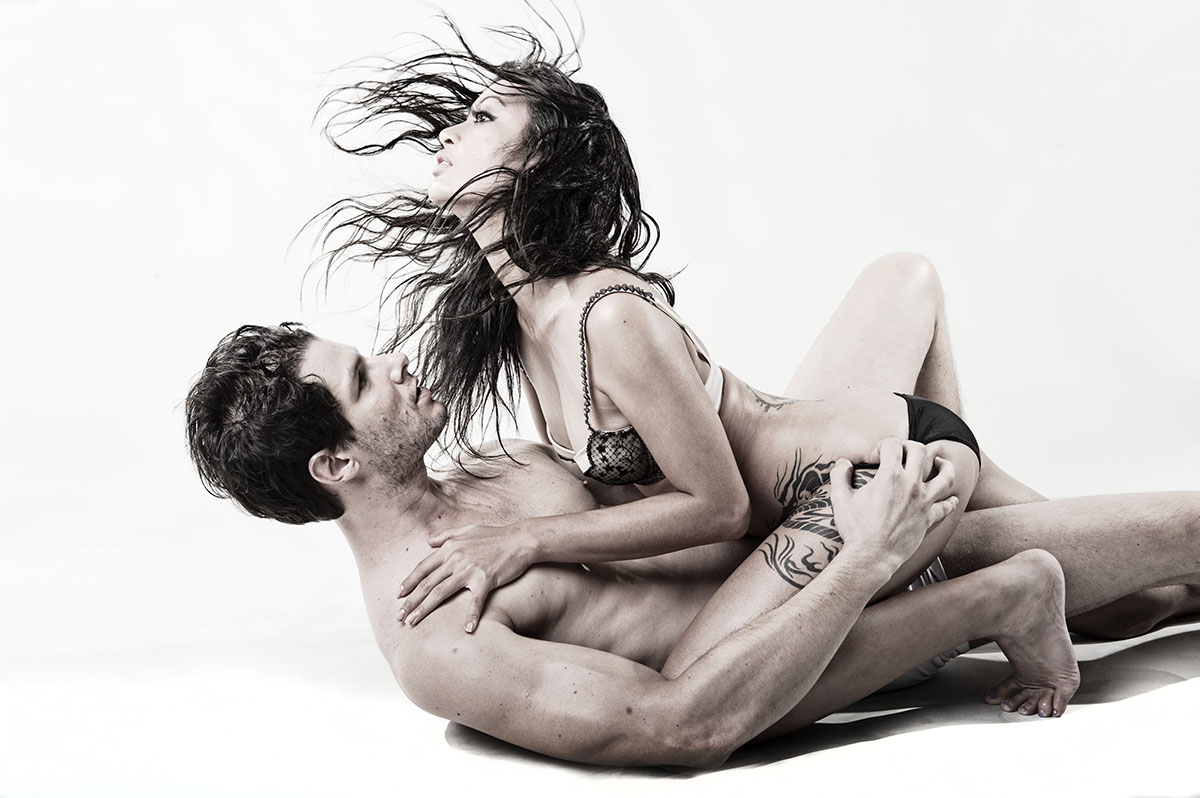 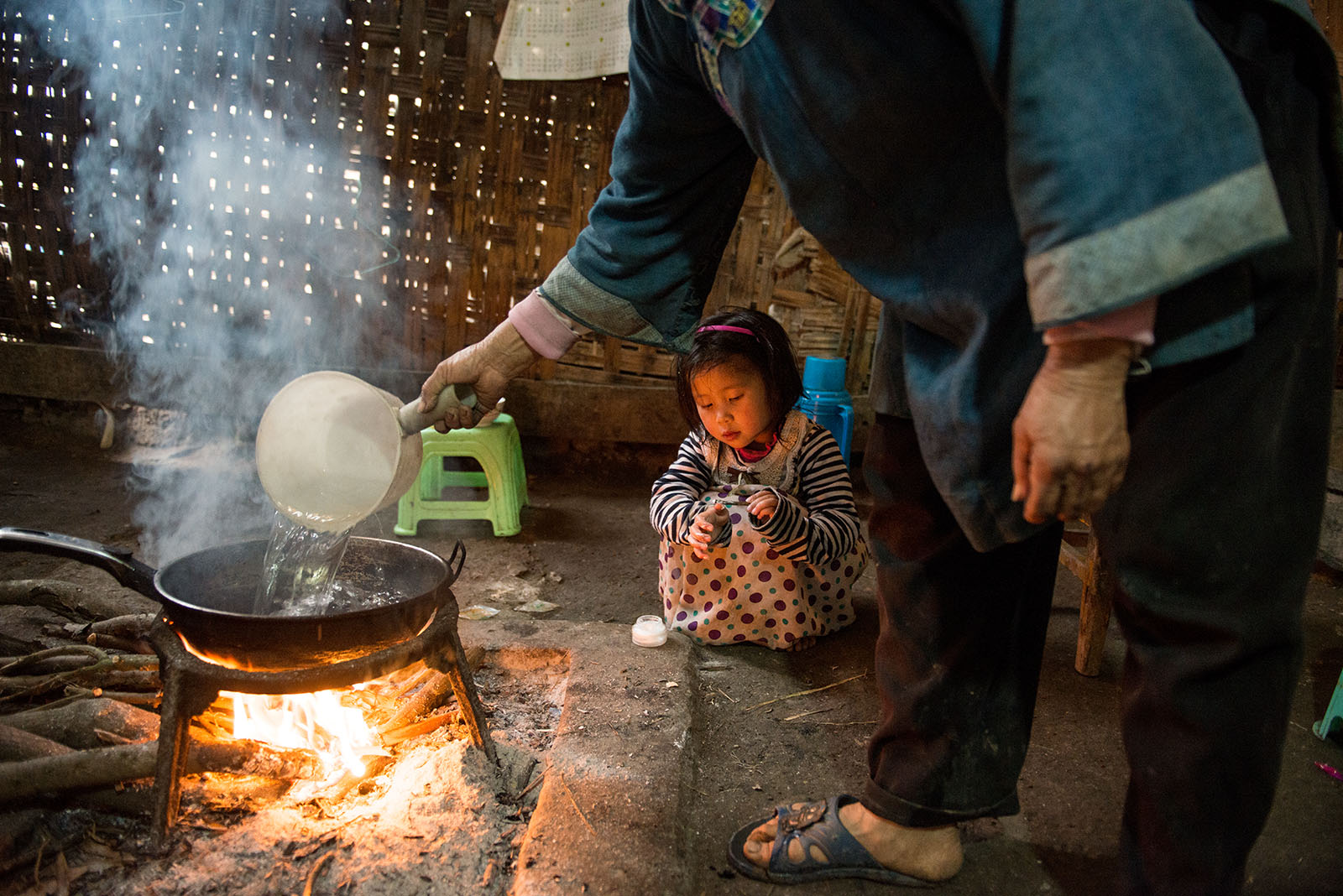 This image was taken in Zhongdong Village, North West China, Jonathan was on assignment for the international NGO, Gapminder. The village itself is very remote and inside a large cave complex. During the long-term assignment, Jonathan documented different living conditions and amenities, from the very rich to poor of Southeast Asia and China. 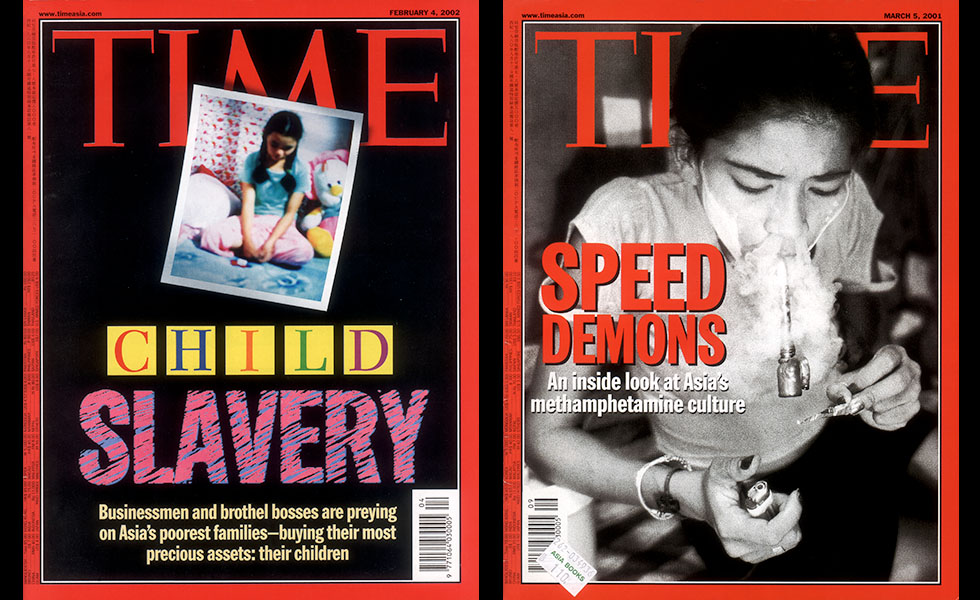 Time Magazine covers featuring Jonathan Taylor’s work, he is widely published worldwide, his years of photographic experience and passion are strong assets included in his teaching.

Improve your photography dramatically and get to see Asia and it's people too.